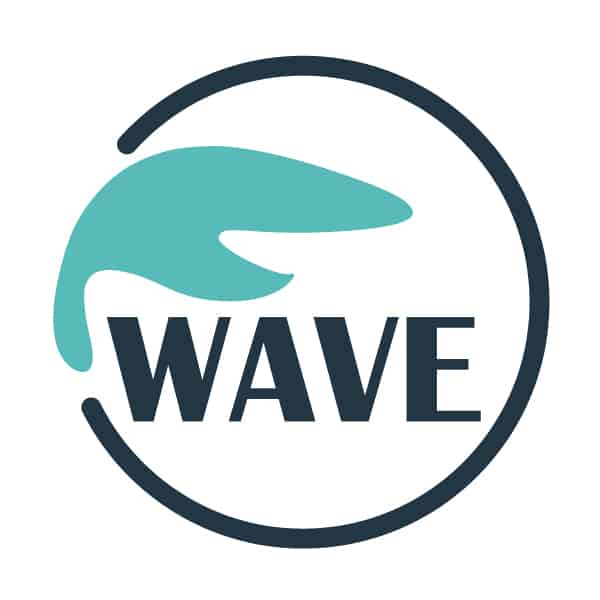 The network comprises women’s organisations combating violence against women and children in Europe. This includes over 150 Members (Network organizations, Single organizations and individual members) supported by WAVE, which work on the national level in 46 European countries. Members serve as a source of information about violence against women and children in their respective countries, facilitating the exchange of ideas and dissemination of information throughout Europe. Many members participate in WAVE activities and projects, including the annual WAVE Conference, by serving as expert sources of primary information for their countries in the field of violence against women.

The WAVE Network aims to empower women’s organizations that also fight for women’s rights and especially organizations that directly provide services to women survivors of violence. It is WAVE’s position that women specific services focusing on the empowerment of women and using a gender specific approach are best suited to bring women survivors of violence and their children out of violent situations. For this reason, WAVE works to lobby state governments as well as relevant bodies on the Council of Europe and European Union level to ensure focus on sustainability of women’s service as means of ensuring that women survivors of violence and their children receive quality services.